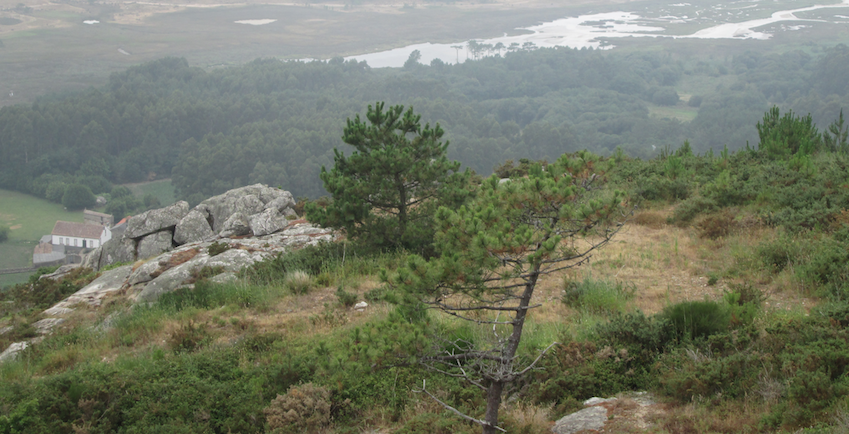 Press Mentions and Articles that Quote Me:

“The Politicisation of White Evangelical Christianity is Hurting It.” The Economist, February 28, 2019.

“‘Everyone was Taught to Be Accepting.’ Readers Share Stories of Their Christian Educations.” Dan Levin, The New York Times, January 29, 2019.

“Give #ChristianAltFacts a Peek If You Want To Know Why America is a Dumpster Fire Right Now.” Mike Redmond, Pajiba, November 14, 2018.

“Russians and the American right started plotting in 1995. We have the notes from the first meeting.” Casey Michel, Think Progress, June 19, 2018.

“In U.S. Evangelical Capital, a New Progressiveness and Differing Views on Israel.” Josiah Hesse, The Guardian, May 19, 2018.

Why are Some Churches Afraid of Clarity? Interview with Church Clarity, March 19, 2019. We discuss would-be “respectable” evangelical churches’ disingenuousness in claiming to “welcome all” while refusing to affirm, and actively discriminating against, LGBTQ Christians.

Discussion with Rick Smith on The Rick Smith Show, November 3, 2018. We talk about the relationship between right-wing ideology and violence.

Discussion with Rick Smith on The Rick Smith Show, September 10, 2018. We talk about the increasing enforcement of hardline right-wing orthodoxy at evangelical colleges.

Discussion with Rick Smith on The Rick Smith Show, June 6, 2018. We cover the cruelty of Trump’s immigration policy and the nativism of the Christian Right.

Podcast guest appearance on Life After God, May 10, 2018. Ryan Bell and I discuss the exvangelical community.

Podcast guest appearance on The Faith Angle, May 3, 2018. Hosts Jonathan Merritt and Kirsten Powers featured me arguing against preserving evangelicalism and Lisa Sharon Harper arguing that it can be salvaged through decolonization.

Podcast guest appearance on Twisted Sisterds, March 19, 2018. In working to unpack the “Evangelical Trump card,” the hosts and I have a wide-ranging discussion about the history of illiberal Christianity. And also the rebranding of Playboy.

Discussion with Rick Smith on The Rick Smith Show, March 8, 2018. We talked about white Evangelicals’ continuing Trump support in light of the Stormy Daniels revelations.

Discussion of #RaptureAnxiety on the How-To Heretic Podcast. Released January 24, 2018.

Discussion of #EmptyThePews and more on The Life After Podcast, hosted by Chuck Parson and Brady Hardin. Released January 9, 2918.

Discussion of the ex-Evangelical movement and the #EmptyThePews campaign on the BadChristian Podcast. Released November 9, 2017.

“What Should You Do When Your Church Does Not Condemn Hatred?” Catherine Woodiwiss, Sojourners, September 12, 2017. Interview with me about the #EmptyThePews campaign.

A list of older selected press mentions and interviews is archived here.